Signs You Need a New Alternator 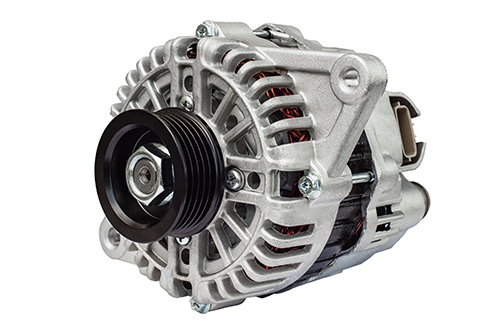 An alternator is part of the car that delivers electricity to the parts of the car that need it. It powers the headlights, interior lights, and accessories. The alternator is driven by the crankshaft, and is usually located near the front of the engine. Your alternator usually doesn't stop working without showing signs of failure. While driving you will notice subtle hints that over time your cars alternator is dying.

When the alternator fails for good, your car won't start and you will end up stranded somewhere. If you suspect a problem with your alternator or the other connected elements, schedule an appointment with your local mechanic or dealer that services your car or truck.

GET CASH FOR YOUR CAR TODAY!